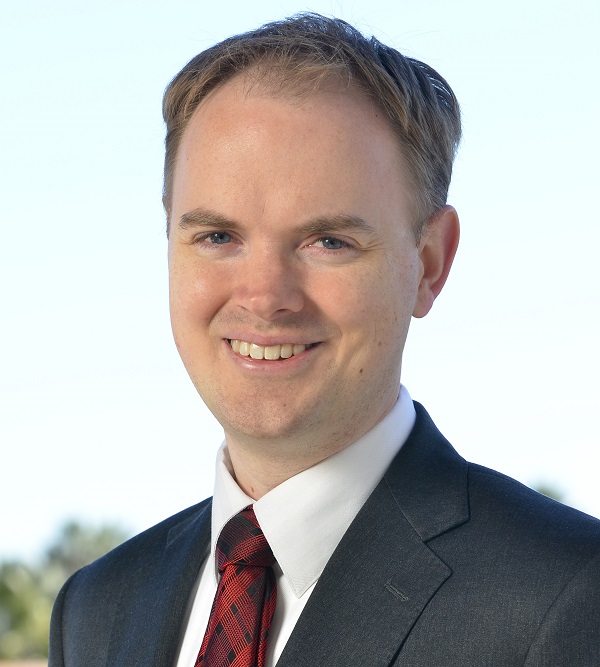 Starting in the 1970s, decades of effort went into building human-designed rules for providing automatic maneuver guidance to pilots to avoid mid-air collisions. The resulting system was later mandated worldwide on all large aircraft and significantly improved the safety of the airspace. Recent work has investigated the feasibility of using computational techniques to help derive optimized decision logic that better handles various sources of uncertainty and balances competing system objectives. This approach has resulted in a system called Airborne Collision Avoidance System (ACAS) X that significantly reduces the risk of mid-air collision while also reducing the alert rate, and it is in the process of becoming the next international standard. Using ACAS X as a case study, this talk will discuss lessons learned about building trust in advanced decision support systems. This talk will also outline research challenges in facilitating greater levels of automation and integrating unmanned aircraft into the airspace.

Mykel Kochenderfer is Assistant Professor of Aeronautics and Astronautics at Stanford University. Prior to joining the faculty, he was at MIT Lincoln Laboratory where he worked on airspace modeling and aircraft collision avoidance, with his early work leading to the establishment of the ACAS X program. He received a Ph.D. from the University of Edinburgh and B.S. and M.S. degrees in computer science from Stanford University. Prof. Kochenderfer is the director of the Stanford Intelligent Systems Laboratory (SISL), conducting research on advanced algorithms and analytical methods for the design of robust decision making systems. Of particular interest are systems for air traffic control, unmanned aircraft, and other aerospace applications where decisions must be made in uncertain, dynamic environments while maintaining safety and efficiency. Research at SISL focuses on efficient computational methods for deriving optimal decision strategies from high-dimensional, probabilistic problem representations. He is the author of "Decision Making under Uncertainty: Theory and Application" from MIT Press. He is a third generation pilot.